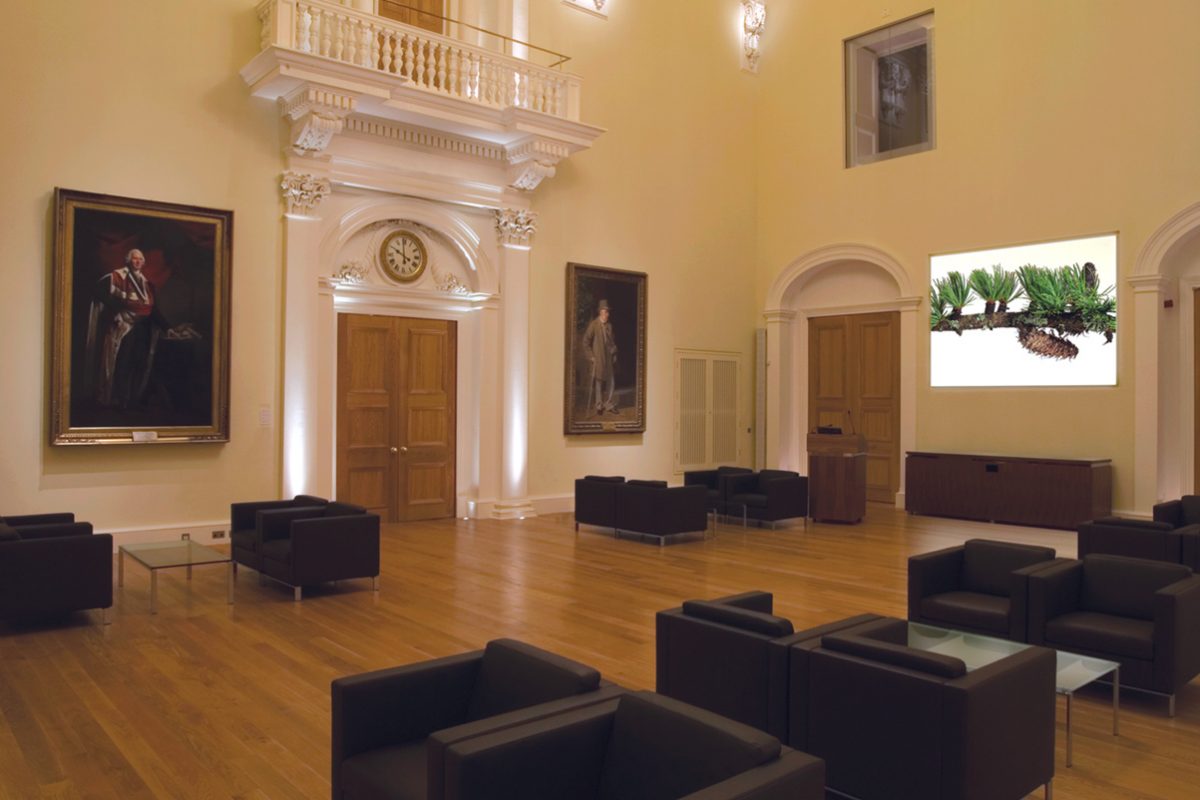 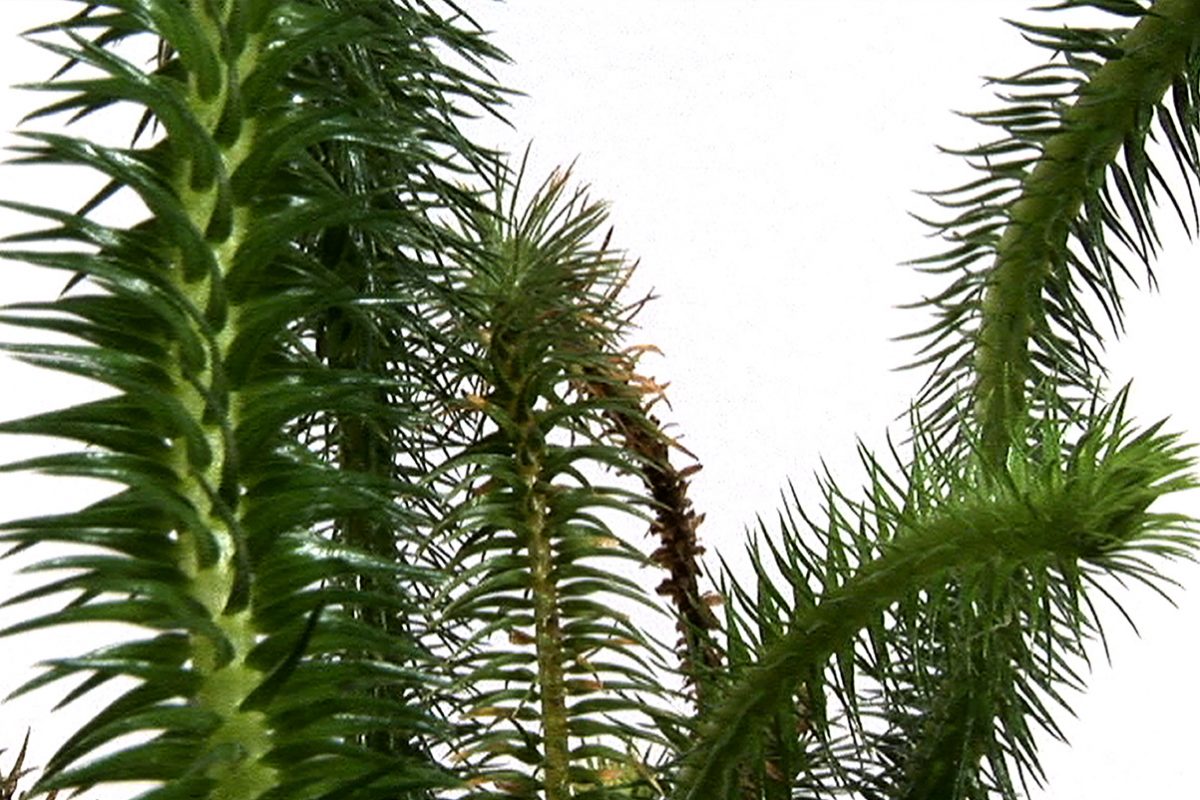 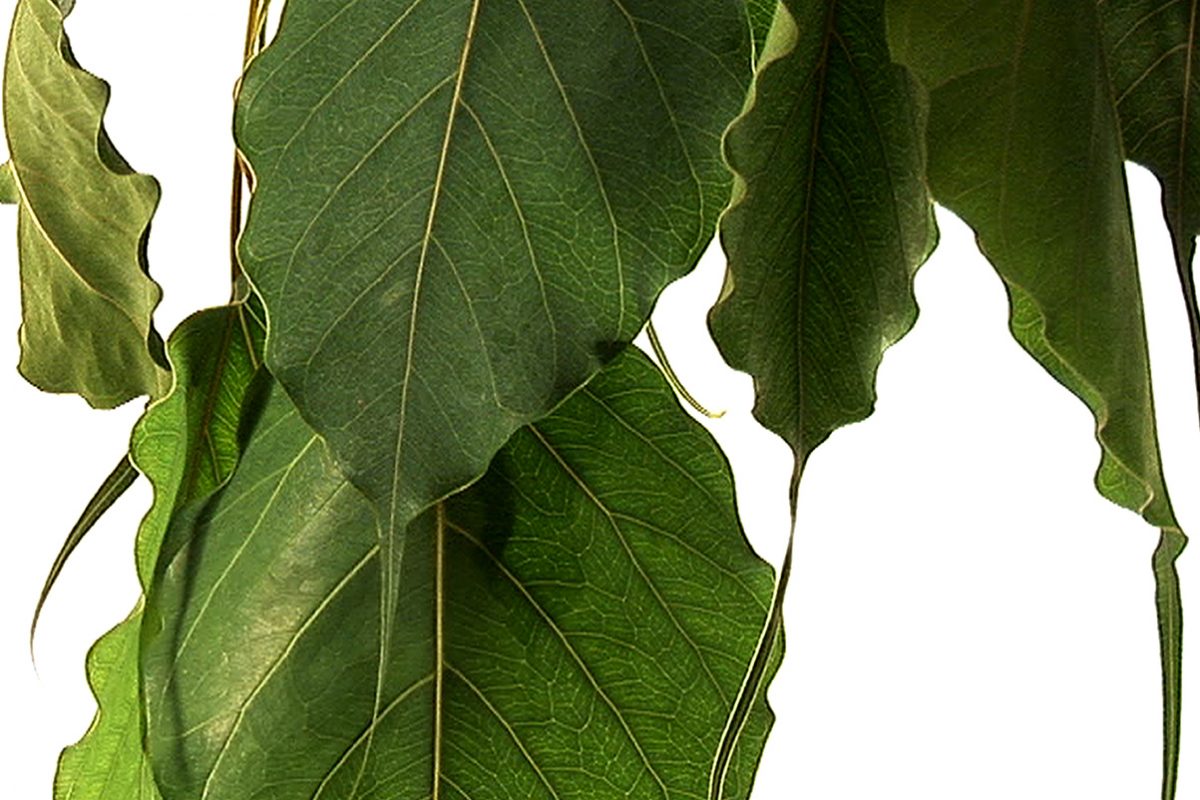 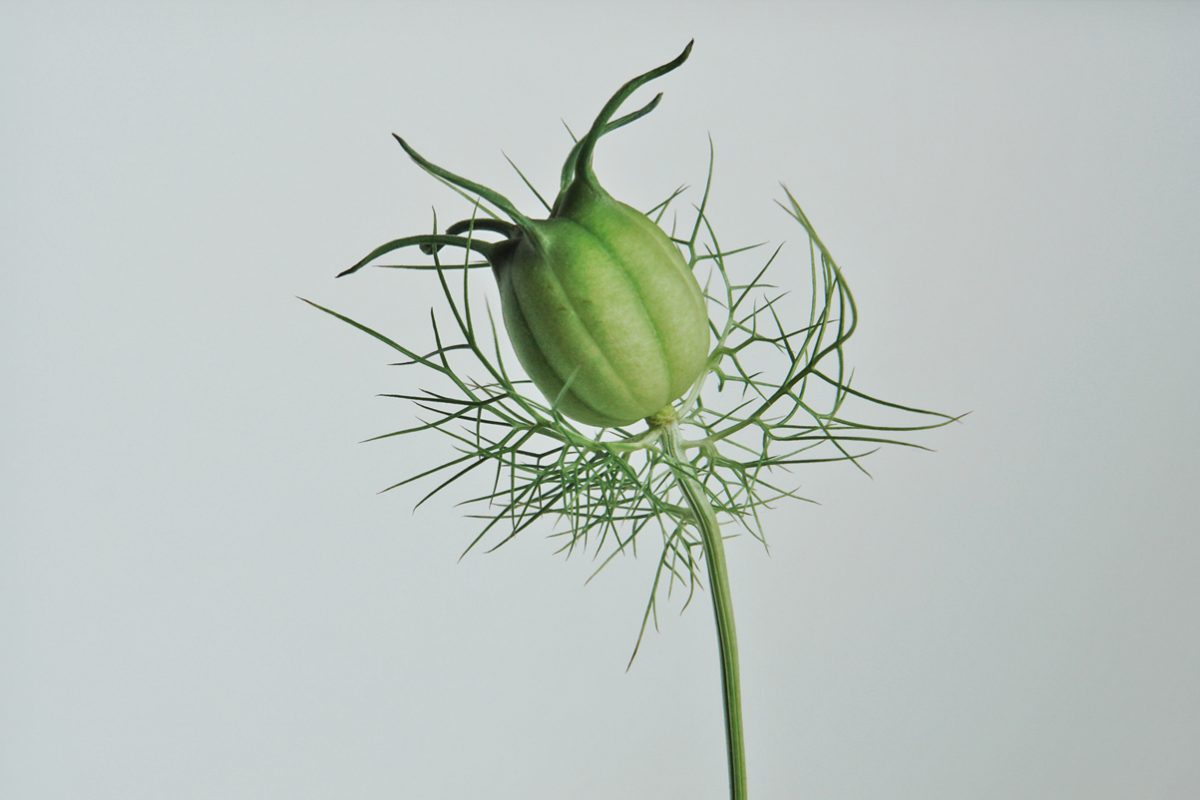 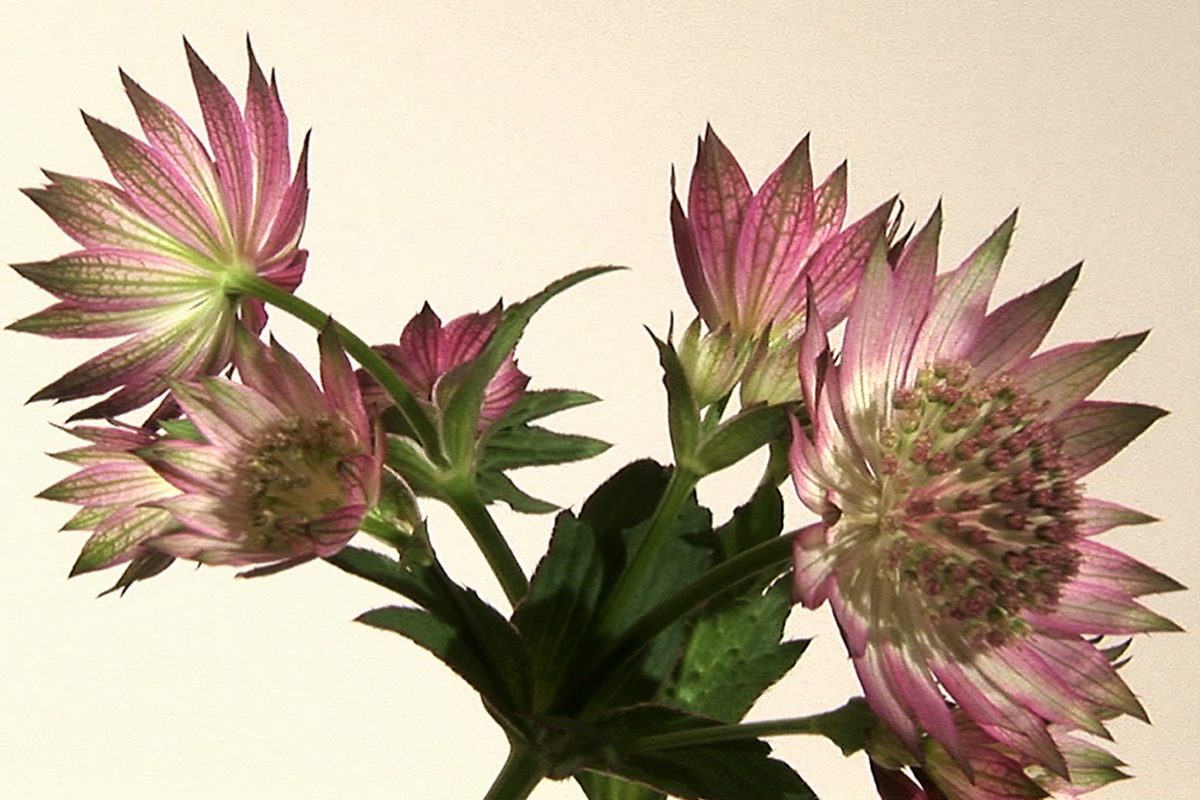 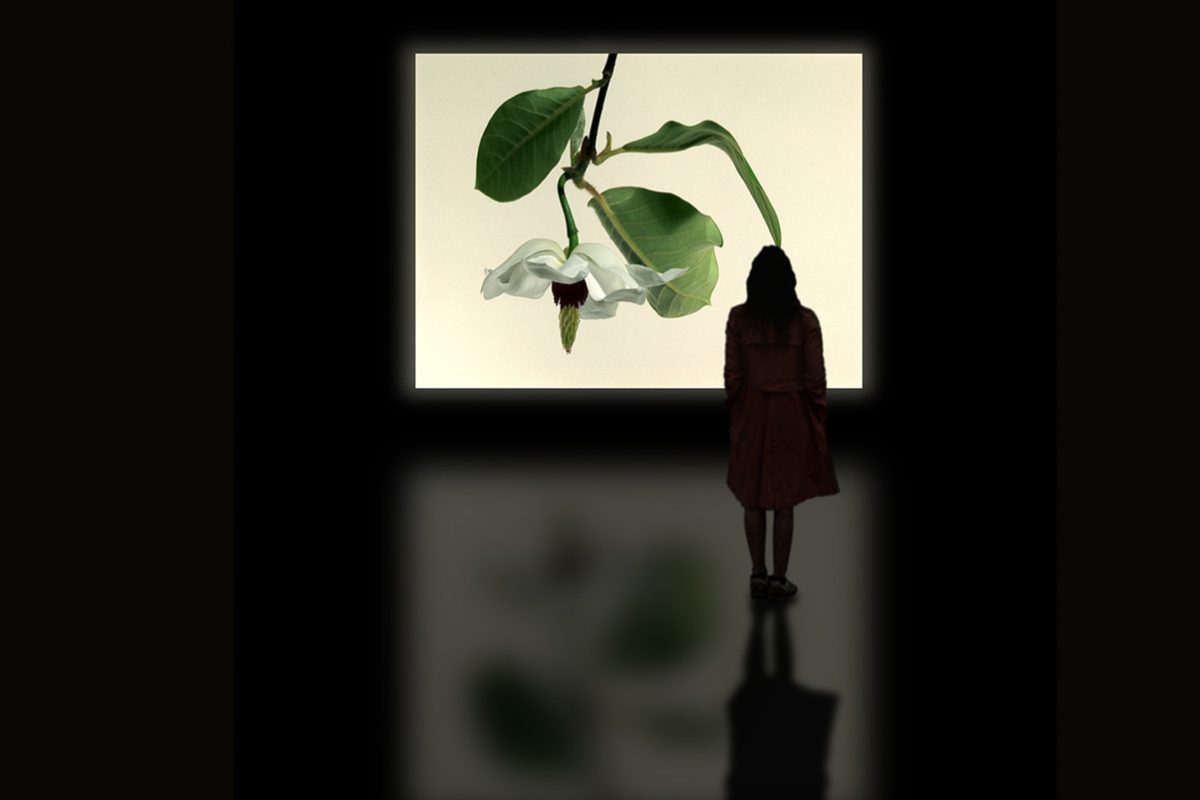 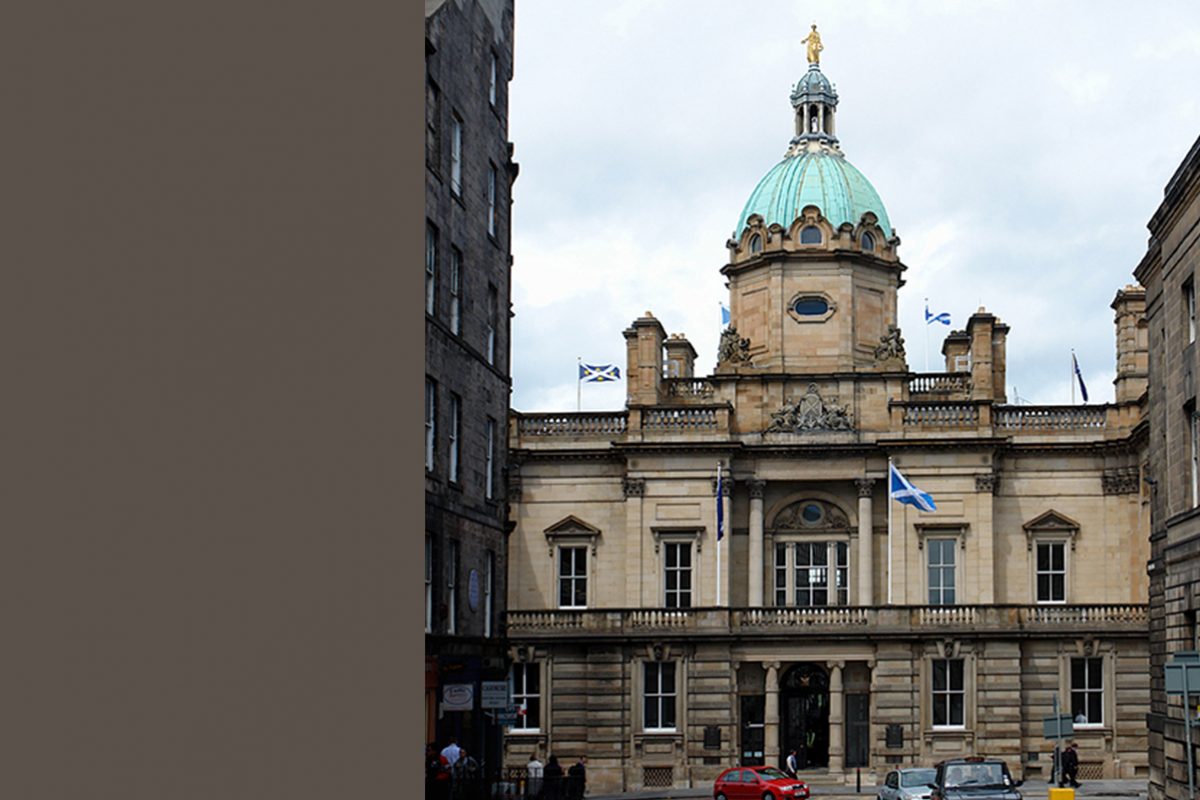 Some Distance From The Sun 2006

An evolution of plant types, observing the major ‘steps’ that have taken place as plants evolved out of water to land: through vascular development, the invention of ‘dry’ seeds and then after 200 million years of refining growth (during which time the source of the fuel that drives our current economic growth was laid down) – to the creation of flowers and seed carrying fruits.

The work was commissioned by HBOS as a permanent projection installation in Bryce Hall at the banks headquarters in Edinburgh, and has also been shown in various art galleries and museums.

Winner of The Saltire Award for Art in Architecture in 2007.

Some Distance From The Sun